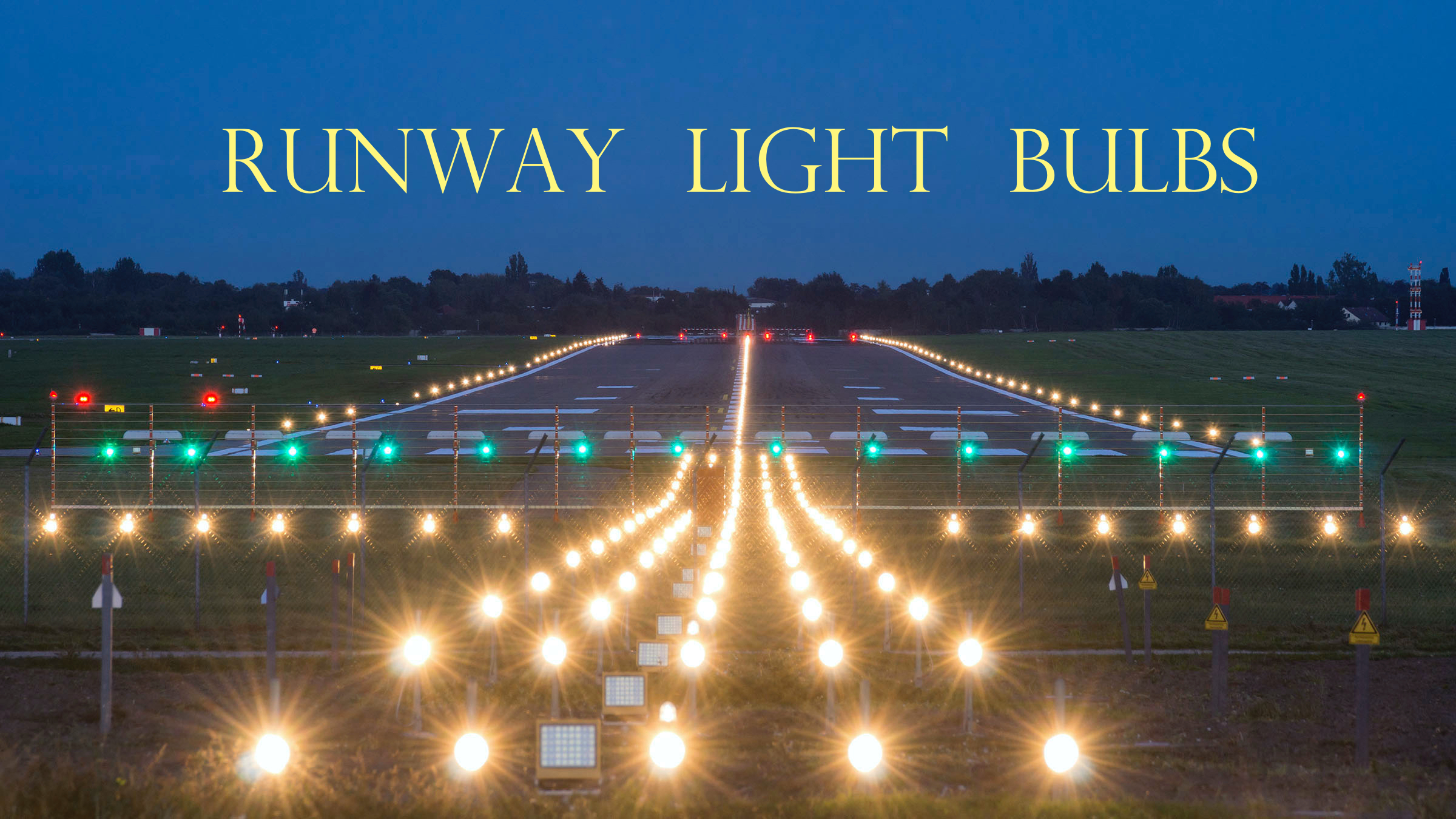 During the corporate phase of my work-life, I was with the hosiery division of the Sara Lee Corporation – I know, hosiery and Sara Lee pastry doesn’t quite add up. Two years before I joined them in 1981, Hanes Corp (consisting of Hanes Knitting – think underwear, t-shirts, athletic wear, etc. and Hanes Hosiery – nylon stockings, socks and L’eggs products) became part of the larger Consolidated Food Corp. In 1985 the name was changed to its popular bakery, Sara Lee, to give itself more name recognition. But that’s all ancient history, because over the past 40 years most of the entities have been spun off, sold, reorganized or just gone out of business. Let’s see if I can tie this altogether with runway light bulbs.

For the first nine years, I worked in information technology at the division’s DSD (direct store delivery) data center in Atlanta. Those systems supported mainly the distribution of the L’eggs products, which were sold on consignment and distributed by a fleet of drivers, the majority of them women, who stocked the displays in every store. As part of one’s orientation upon hire was to accompany a driver on a route for the day to get a feel for their processes. I rode along with one of those distributors on her route in Atlanta, but she certainly wasn’t dressed like Ms. Sorensen (below).

Probably from the time of my hire, but certainly 10 years later, pantyhose sales started dropping dramatically because women were adopting a more casual appearance, wearing slacks with knee-high hose rather than pantyhose. At that point, it was decided to close the Atlanta center and consolidate data centers at headquarters in Winston-Salem, NC. My job was to help make that happen, seamlessly!

The company set me up in an apartment in Winston-Salem about 18 months prior to the data center move. After the move, I kept that apartment and our house in Atlanta for several months – which allowed our daughter to finish high school in the Atlanta area before going off to college. For 2+ years I was in the air between Atlanta and Winston-Salem every week. Wait for it… here comes the connection to runway light bulbs.

On an evening flight to Winston-Salem, I was seated next to a co-worker. On the taxiway in Atlanta, I said to Nancy, “My ideal job would to be the guy who went around replacing the bulbs on these runway lights whenever they failed. I wouldn’t be responsible for the 75 people in the department. It would be just me and the bulbs. No worries!”

That thought must of stuck with Nancy because a few years later (on March 8, 1996) as she was leaving Sara Lee for a position elsewhere, she gave me this little 2-inch jar containing a blue bulb representing those runway lights!

That comment to Nancy was mostly in jest, but deep down if I’d been able to support my family with a job having less responsibility, with similar compensation, I’d have jumped at the chance. That was still a few years away.

I left Sara Lee myself two years later for a position, not unlike the one at Sara Lee, with the Moffitt Cancer Center in Tampa. As it does to this day, Nancy’s gift maintained a prominent spot on the bookshelf in my home office.

I was able to retire from full-time employment at the age of 57. I stayed with Moffitt on a part-time basis for another 13 years developing and maintaining departmental databases. “It was just me and the bulbs (software). No worries!”

← My Tattoos
Out of Hibernation →
Home Page