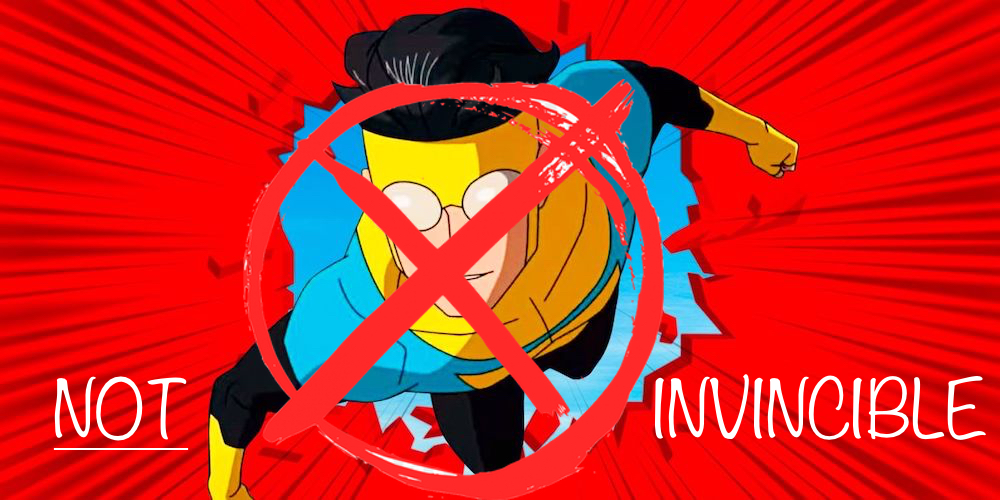 As the world locked down for the better part of 2020, most of us eagerly awaited the vaccines that would help us conquer Covid-19. In my post, Out of Hibernation, I described my semi-hermit inactivity during that time and my feeling of “liberation” when the vaccines became available in January of 2021.

Later that year, after having my second shot, I traveled with friends to visit a couple National Parks in California (described in Best Laid Plans). In November of last year, I had my first booster of the vaccine before venturing out with Joanna’s cousin to the three NPs in Florida (Bert & Ernie’s Road Trip). Before another NP visit in April of this year, I had my second booster. It was good to feel “normal” again. Mind you, I was careful – wore a mask whenever it was required, or I felt the need; washed/sanitized my hands frequently and avoided crowds as much as possible.

My world came crashing down three days after I returned from that April trip. I awoke in the wee hours with a hacking cough. Feeling rather lethargic the next morning, I took an at-home test. I was Covid-positive! I’m convinced I was exposed on the return to Tampa either on the aircraft or in the terminals – although I was constantly wearing my N95 mask, in spite of the airlines’ relaxed masking requirements.

I had become lulled into the sense that I was fully vaccinated therefore, I was not only “liberated”, but invincible as well: bulletproof, indomitable, invulnerable, unbeatable, unconquerable. Turns out that was a false sense.

At the top of the page is a picture I altered of Amazon’s superhero Invincible to convey how I felt when I learned I was Covid-positive: imperiled, unguarded, unsafe. Should not have felt that way!

When I was lamenting to a friend, she reminded me: “BTW, getting vaccinated doesn’t mean you’re immune to this virus like you would be if it was measles or mumps. It just makes your immune system stronger to fight it off if you are exposed and keep you from getting really sick.” She had reminded me what I should have known all along!

As the disease ran its course my only symptom, except for the first day’s lethargy, was a cough. It wasn’t until fourteen days later that I tested negative.

As of today (May 16, 2022), in the USA there have been 84,230,829 reported cases of Covid with a staggering and unimaginable 1,026,670 deaths! In my case, the vaccines, boosters, and precautions had worked as advertised! I became one of the fortunate (not invincible!) who had only mild symptoms and, to this point, survived the pandemic.