Death Valley: The (Not So) Barren Beauty

Several years ago, we lived for a time in Arizona. Going there we thought it was going to be this arid, unforgiving place. But, we found it to be alive and vibrant – especially when in bloom! Recently, when I told people I was going on a hiking trip to Death Valley National Park they looked at me as if I was crazy: “Why would you want to go there?”

Early in the planning stages, a friend from southern California who knows the area well sent me a link to a site that documents conditions in the park. I checked it often and found that significant rains in the fall boded well for great wildflower sightings in the spring!  A couple of days before my long-planned trip, another friend sent me a clipping about the park from the Santa Barbara News Press titled Barren Beauty. Then the day before I was to leave an article in US News & World Report stated: A rare “super bloom” of wildflowers in Death Valley National Park has covered the hottest and driest place in North America with a carpet of gold, attracting tourists from all over the world and enchanting visitors with a stunning display from nature’s paint brush. The article went on to say this was a once-in-a-decade event. I could not believe my good fortune!

Upon entering the park, we headed to Ashford Mill toward the southern end of the lower 48’s largest National Park. The ruins here are the remnants of a gold processing mill built in 1915 to service a mine 5 miles to the east in the Black Mountains. The ruins are interesting, but we were told this area contained some of the more spectacular flowerings. We spent over an hour walking in the fields surrounding the ruins finding photo-op after photo-op! I snapped the photo at the top of the page at Ashford Mill. Looking up from the desert floor you can see the snow-covered Telescope Peak, the highest point in the park.

Over the next several days, we hiked the canyons, craters, salt flats and gulches; learned the geology and history of the area; stargazed in this International Dark-Sky Certified park and generally had a wonderful visit! 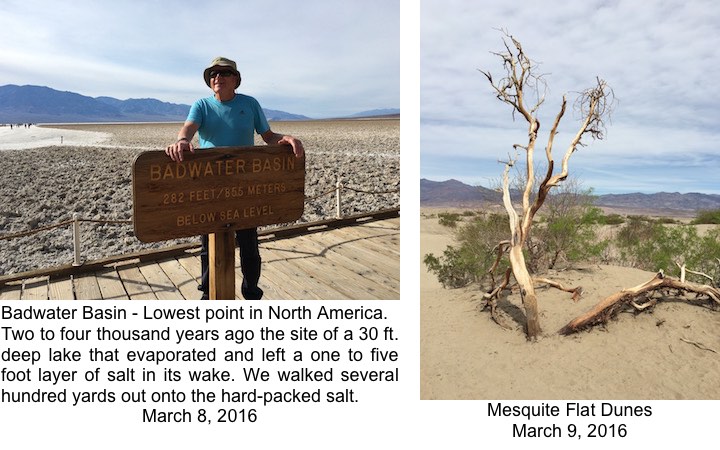 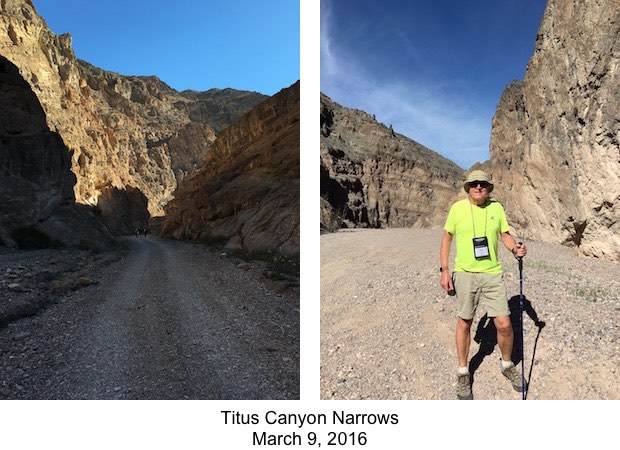 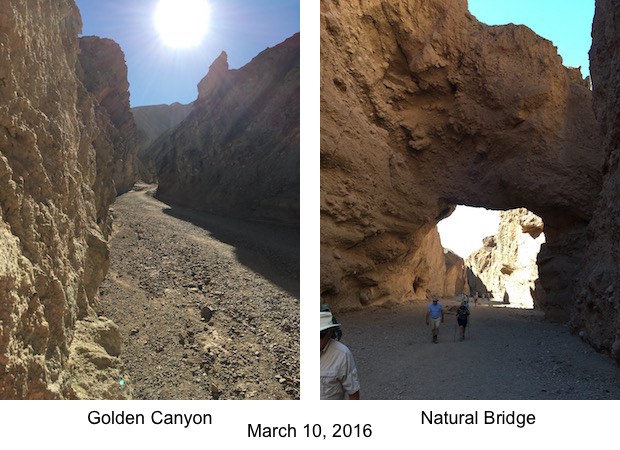 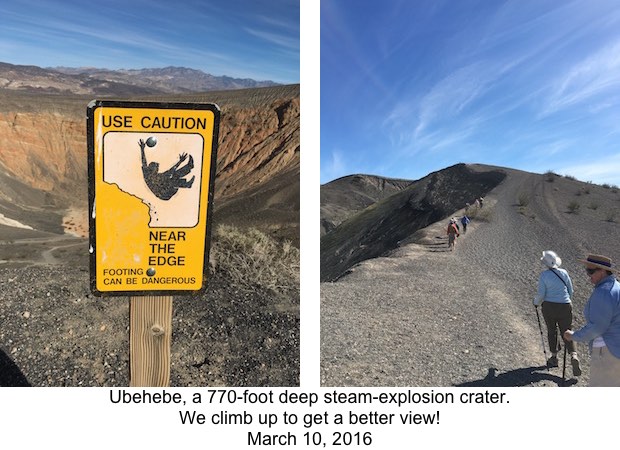 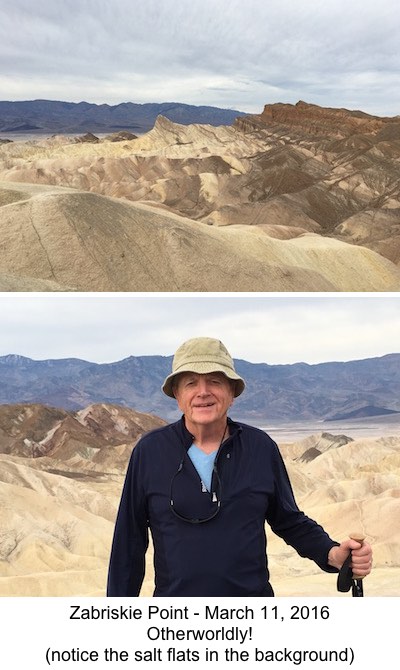 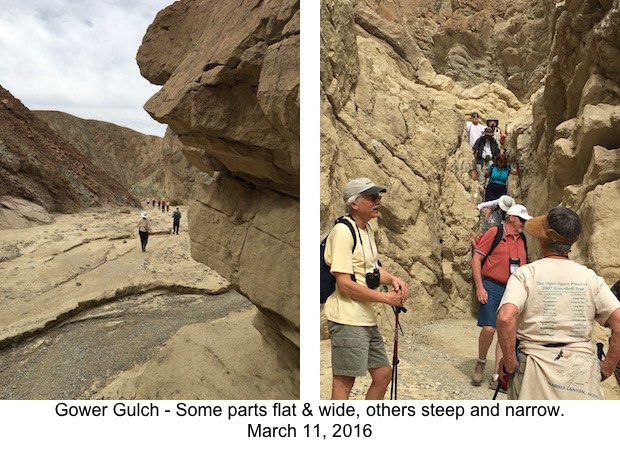 I was incredibly fortunate to have been in this park of (Not So) Barren Beauty for the once-in-a-decade super-bloom! Among the many things that impressed me was to see lonely little flowering plants nestled in the pebbles and sprouting from the sand. We learned that seeds can lay dormant for hundreds of years waiting for the “perfect storm” of conditions for them to burst into bloom. It says volumes about survival!

← Joy In The Ordinary
A Succession of Moments →
Home Page